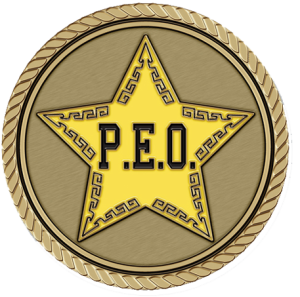 She was preceded in death by two brothers, Lloyd and Robert Meyer, and one grandson, Trevor George.

Anna was a 1951 graduate of the University of Illinois and taught Home Economics in the North Greene School system for many years. She was a member of the First Baptist Church in Greenfield and the Roodhouse Chapter BU, PEO for 49 years.

A funeral service will be held at 10:30 am, Tuesday, December 18, at the First Baptist Church north of Greenfield.  Burial will follow at the White Hall Cemetery near White Hall.  Visitation will be from 9 am until time of service.  Memorials are suggested to the White Hall or Greenfield Libraries, or the Alzheimer’s Association.  The Shields-Bishop Funeral Home is in charge of arrangements and online condolences can be left at shields-bishopfh.com.

To send flowers to the family or plant a tree in memory of Anna L. (Meyer) Mansfield George, please visit our floral store.